Mike ter Maat, who is seeking the Libertarian nomination for President in 2024, visited Santa Clara County this past weekend during a campaign swing through California. 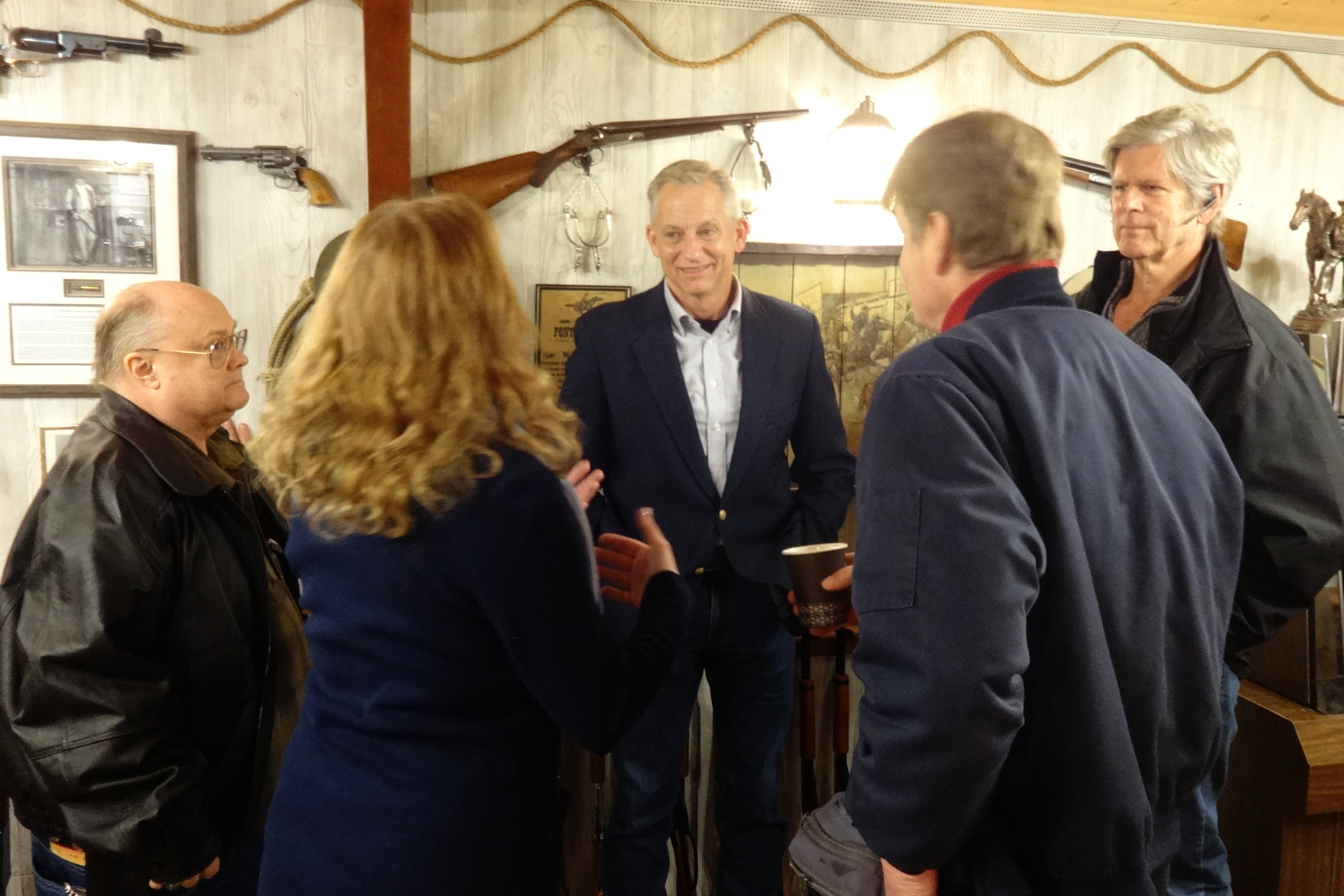 The candidate met with local Libertarians in Los Gatos on Saturday evening, presenting his ideas on the type of campaign that can best help build the party, and answering questions about both public policy topics and political strategy.

The Libertarian Party selects its presidential ticket at its national convention, which is scheduled to be held in May 2024 in Washington, D.C., by delegates selected by the LP state affiliates. Unlike the conventions of the larger parties, the delegates from California are not selected in a primary and are not bound to vote for a specific candidate.

The LP's most recent presidential ticket of Jo Jorgensen for President and Spike Cohen for Vice President received about 1.9 million votes, behind only the Democrat and the Republican and more than four times as many votes as any other ticket.

The Libertarian Party of Santa Clara County has not endorsed any candidate for the presidential nomination, and looks forward to visits by other candidates in the future.

For more information about the Libertarian Party of Santa Clara County: https://www.scclp.org/