Last weekend the Libertarian Party of Santa Clara County was proud to participate in the San Jose Pride Parade and Festival, which received one of its largest turnouts in its history.  While several candidates and elected officials were present, The Libertarian Party was the only political party who participated in the festival. The parade was covered by several news agencies, including KPIX Channel 5 who captured some video of us in action as we reminded everyone that we have been supporting LGBT issues since the parties conception, in 1971.  One of our buttons asked, “Where’s your party been?” to remind the left leaning attendees that the Democratic party did not add equality for the LGBT community until 2012, after the Supreme Court affirmed same sex marriage.

Thanks to the many volunteers who walked with us and helped table during the following festival we were well represented within the event. Thanks to the efforts of Andrea from the San Mateo Party who also provided some custom literature to the table to help promote our positions as they relate to the LGBT community. We handed out hundred of buttons. The most popular of these buttons quoting the Libertarian Party of Canada’s chair, Tim Moen’s famous quote “I just want gay married couples to be able to protect their marijuana plants with guns”.  The succinct sentence that catches some of our main platform issues was the perfect conversation starter.

Our efforts in this one day event filled several sheets of emails and phone number from local voters who wanted to learn more or keep in touch with our activities.  Many of our new followers were not aware of the party’s long time position. We found that the two issues that caused some hesitation were gun rights and healthcare - however most of these conversations allowed us an opportunity to educate voters how the Libertarian approach to these issues will help secure communities better then what is currently being done and help how healthcare would could be safer through privatization. 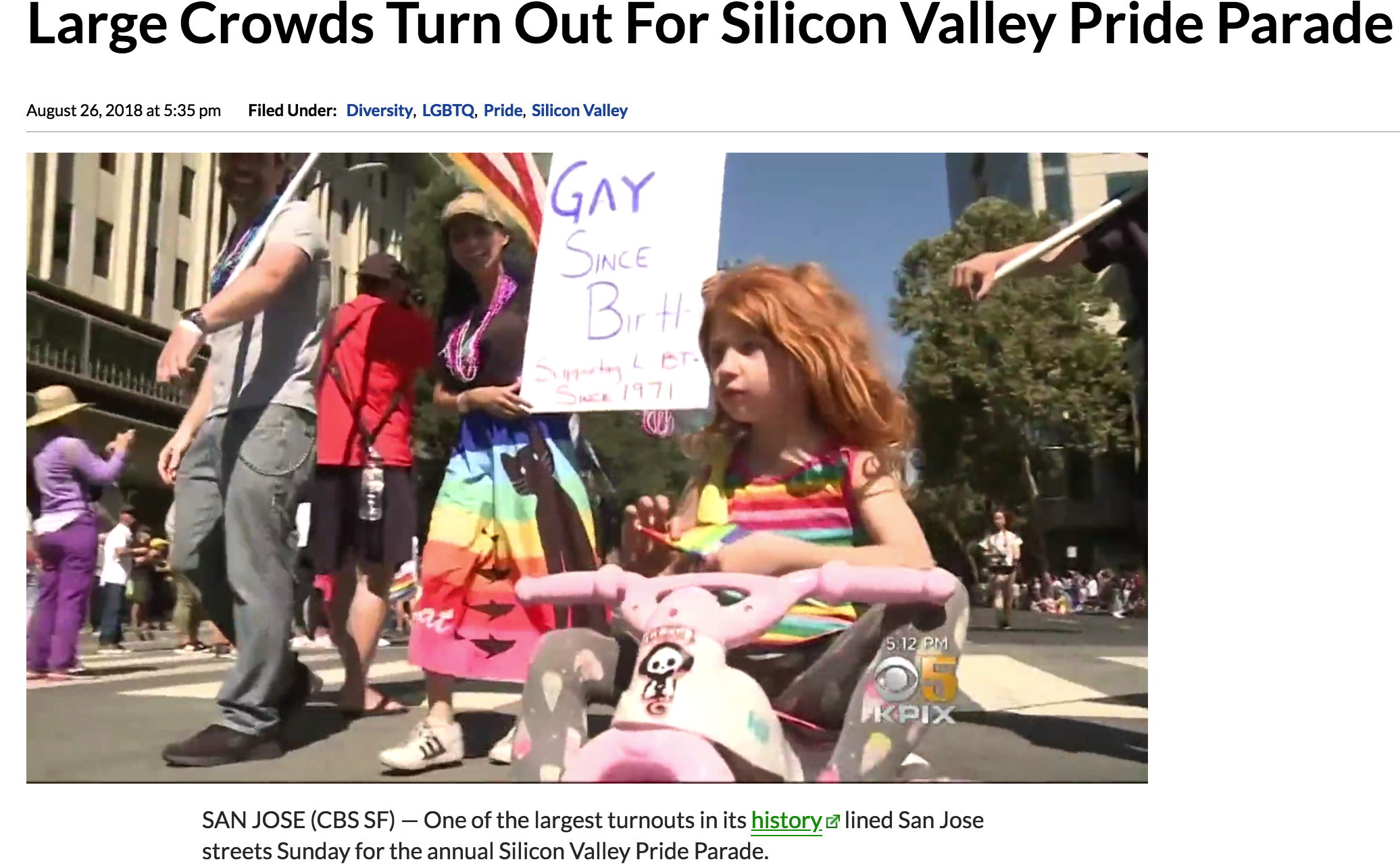 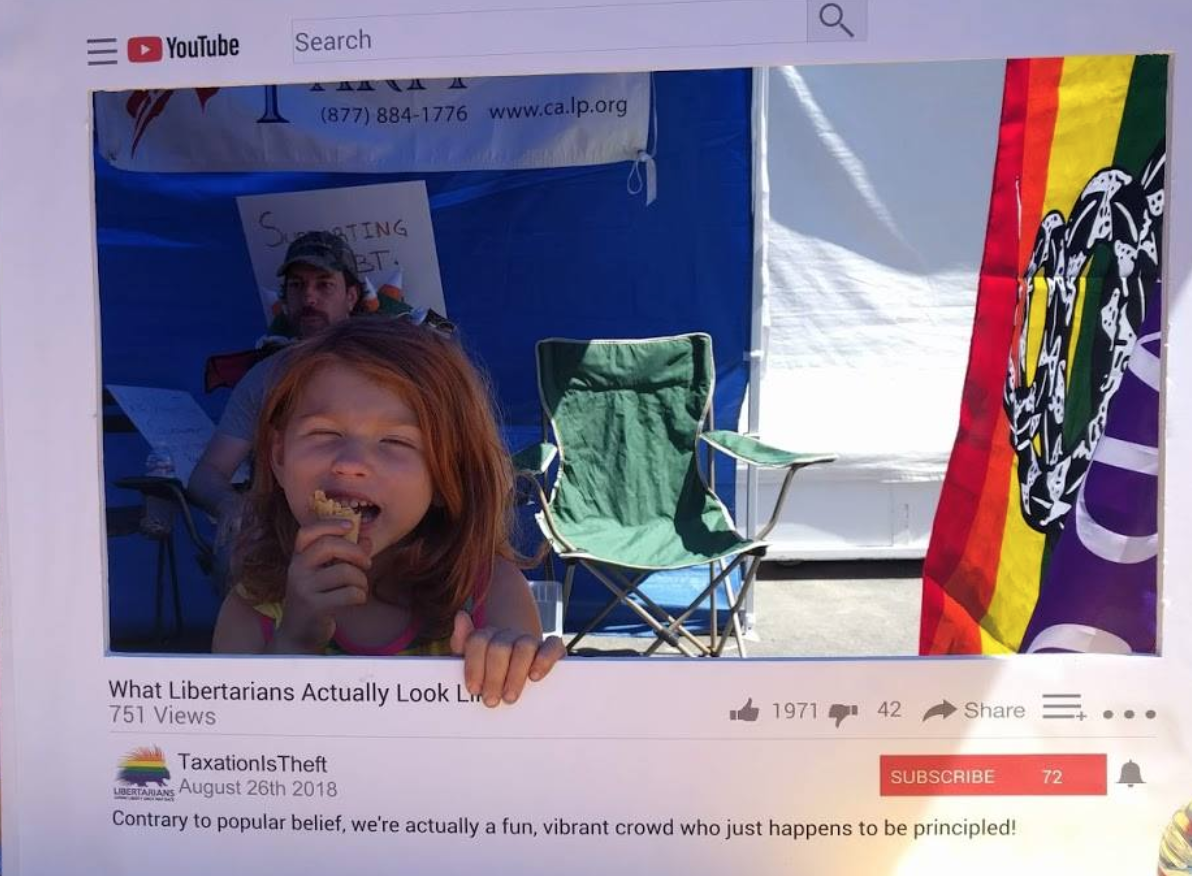