The Libertarian Party National Convention was held in New Orleans this last month. The biennial event is where Libertarian delegates from every state gather to discuss platform and bylaw changes and to elect officers. This years convention was one of the highest attended events even thought this was a non-election year.  There was a notably higher number of women, youth, and diverse attendees. Nine representatives from Santa Clara were able to attend this year. 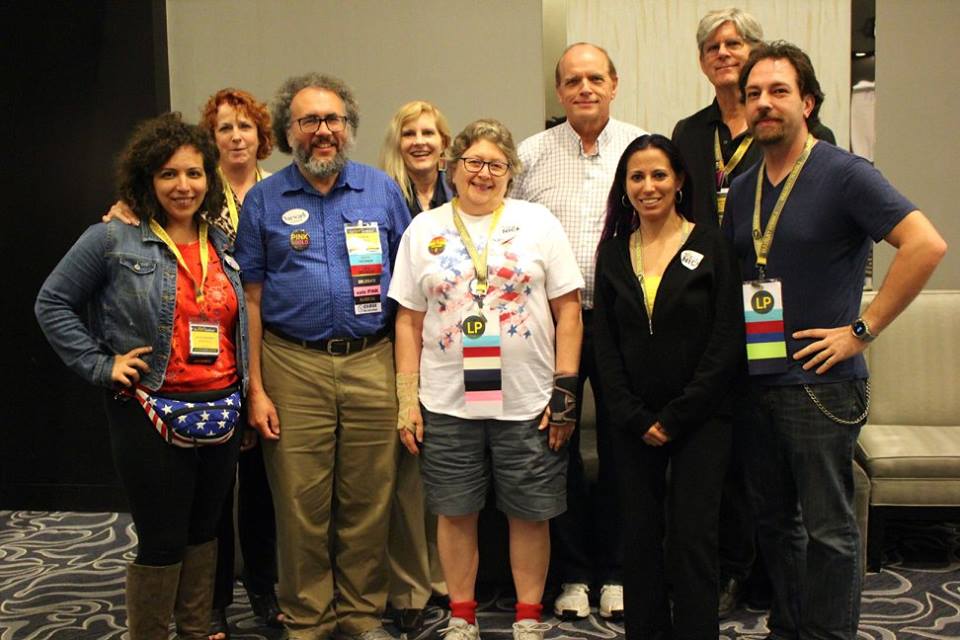 The National Party elected new officers including the unprecedented 3rd term for Nicholas Sarwark. Treasurer Tim Hagan was also re-elected. The new Vice Chair will be Alex Merced, and the new Secretary is Caryn Ann Harlos. The convention ran out of time and elected the top 5 voted for At Large positions; Joe Bishop-Henchman, Sam Goldstein, Alicia Mattson, William Redpath, and Joshua Smith. The final decision of the At-Large and Judicial committee were controversial in that the top vote-getters were selected without run off elections due to a shortage of time. 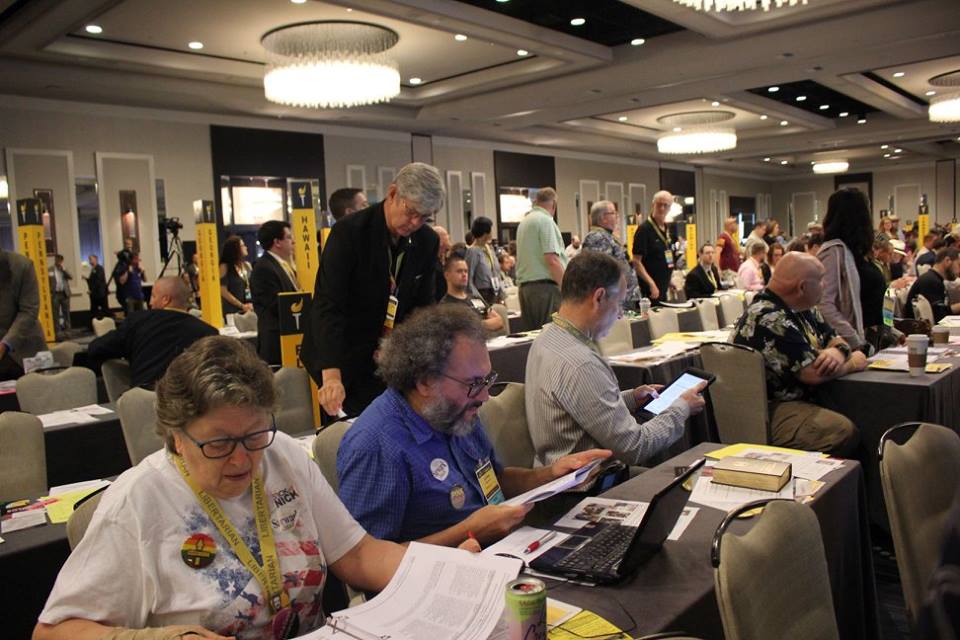 The more notable resolutions passed included our support to decriminalize sex work for consenting adults, the request to parton Ross Ulbricht, and our support for American, Frontier, Southwest and United airlines refusal to transport immigration children separated from their parents.

The national convention includes many break out sessions, talks, and activities for all levels of Libertarians. This year included parliamentarian training, regional meetings, Tim Moan chair of the Canadian Libertarian Party, Amaryllis Fox, and conversations from blockchain to messaging. 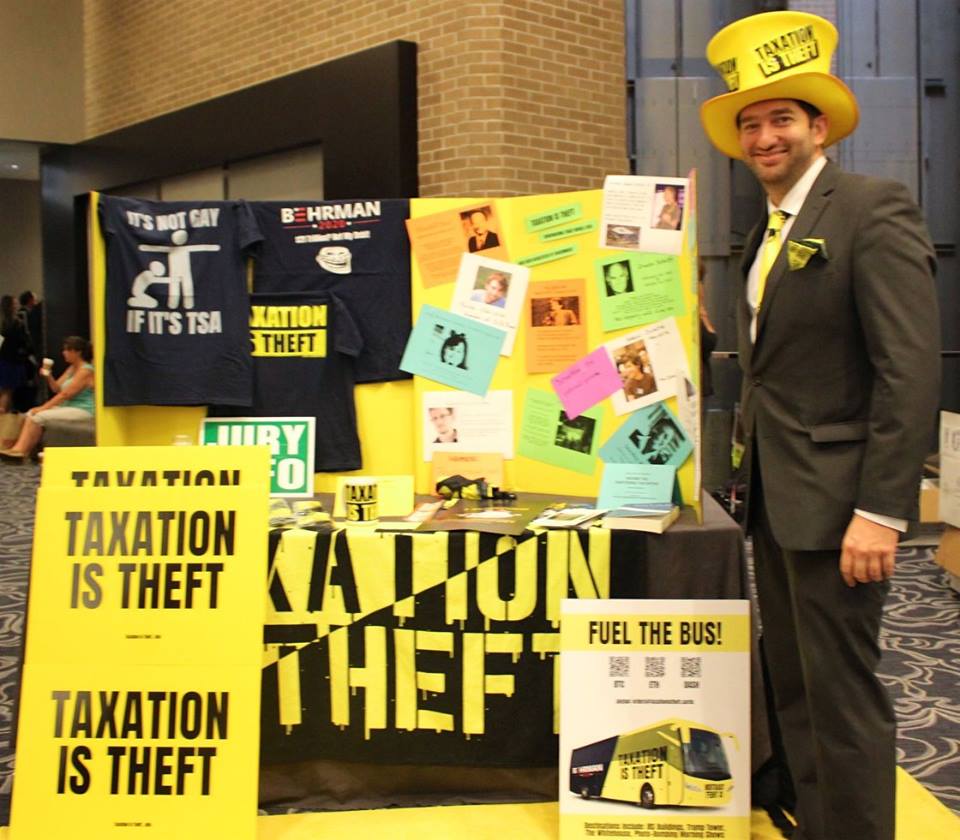