The Libertarian Party of Santa Clara County is excited to be assisting six candidates for office within our county who are running with the intent of supporting and defending our liberties.  We are excited to see this level of engagement and commitment as we assist campaigns for everything from local City Council, State Assembly and Senate, and Federal Congressional seat. The party is working hard to find these candidates the volunteers, support, and donations needed to see their campaigns succeed.

I would like to bring one specific candidate to your attention, Kennita Watson, who is running for US Congress in District 17.  Kennita has been a dedicated and energized Libertarian activist, member, and candidate for many years and is continuing to do her part by running for office in 2018.  Kennita’s campaign deserves our extra attention because the way our political system is designed the county and state parties are not allowed by FEC ruling to support her campaign through direct donation at this time. While both the local and state party are continuing their efforts to establish the funding and federal requirements to meet this need,  as of yet we may not.

This is where you come in. Kennita requires your help and support to bring visibility to her campaign in the crowded US Congress 17th district race.

The major two parties in California know that there are many barriers in place that are specifically designed to discourage a third party from getting on the ballot. And They use this in conjunction with Top Two to keep competition from being able to run with their name and our party name on the ballot.  Remember that getting candidates on the ballot with the “Libertarian” label is very cost-effective advertising, even in light of Top Two. The voting population needs to see it, to accept “Libertarian” as a valid political party, and to consider it a viable alternative to government coercion. It will even get some people to question Top Two, when they see the difference in choices between the primary and general ballots.

Kennita is a dedicated and determined candidate who will assure her name is on the ballot this year. What we ask of you is to help us see her name and the Libertarian party name that is talked about during the primaries.

The Libertarian Party of Santa Clara County has been working diligently to increase our efforts, reach, and funding to establish the Libertarian party as a major player in the Silicon Valley. But are asking your help today to challenge the status quo by supporting a Libertarian candidate who's been limited by the current political regime.

Support Kennita through  GoFundMe or CrowdPac 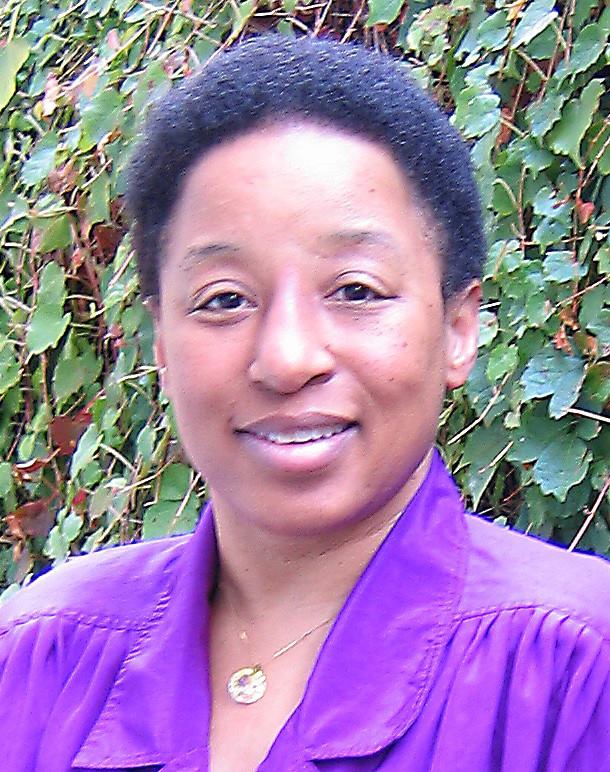