From the front lines

This issue was on the Board of Supervisors March 6th agenda where they heard comments from the pubic and discussed each of their stance before voting unanimously to move forward with the hastily written referral by Ken Yaeger of District 4.  Yaegers proposal asks for: a. Direct County Counsel to draft an ordinance prohibiting the possession or sale of firearms on property owned or leased by the County and b. Direct County Counsel to report off-agenda to the Board of Supervisors about other options for improving public safety as it relates to reducing gun violence and accidents. Yaeger begins this request with an emotional appeal by directly saying this is in response to the 2018 Parkland shooting.  But there is no evidence that that shooter, or any other, obtained their guns through a gun show; nor is there account for the already elevated gun regulations that exist in California and stricter still in Santa Clara County. It should also be noted that there has never been a security issue at any previous gun shows held on county property. And in response to the Parkland shooting there are already 10 new bills being introduced to increase gun control in California.

Yaeger seems to also ignore the fact that the Gun Shows hosted at the Santa Clara County Fairgrounds includes much more than just gun sales.  In fact much of what a gun show offers is resources and community outreach. One public speaker at the March 6th meeting, not associated with the LP, is a World War II vet and found the gun show a source of social bearing for older vets.  One of the most active booths at the February 2018 Code of the West Gun Show at the fairgrounds was a veteran outreach organization. This was followed by the booth offering Active Shooter lessons. The quality of people who attend a gun show are not the anti-social aggressive types, whom we have seen profiled behind these school shootings, but are people who are active participants in their communities and are eager to protect it.  While attending the February Gun Show there was also notably high sales of gun safes, locks, and other weapon and ammunition security.

Gun shows are required to adhere to the same rules and regulations required by any gun store or shooting range.  Purchases of guns still require the same 10 day waiting period, background checks, and restrictions that are already in place.  Gun shows require all guns to be checked in before entering and the event employs a team of professional security guards, helping bring employment to our community.  But what does lack at these gun shows is the presence of the County sponsored buy back programs. What better opportunity to take unwanted weapons off the street then to offer an incentive to those looking for a buyer at the very location they already gather.

The language of Referral 90361, is so poorly written, it will also affect other safety and community outreach programs.  By banning gun and ammo sales on all county property the Santa Clara County Board of Supervisors will also prevent the existence of Field Sports Park, also known as MetCalf.  Dave Tuslow, who works with many shooting groups at Field Sports Park ,was at the meeting to express his opposition saying this ban could "be the Trojan horse of one of Santa Clara County's most popular facilities." And Board Supervisor Dave Cortese also noted that this could affect county gun buyback programs that are often held on county property.  Dave Cortese might have acknowledged this and other fallacies in the referral but he still voted in favor of its passing. Cortese, who offered a more pragmatic response to the 2018 Parkland shooting, will be hosting a Summit to evaluate gun violence. Cortese, a gun owner, wants to host the summit to directly address mental health as a major factor and to encourage more research into gun violence to better equip policy makes with information that will make a difference.  However Ken Yaegers referral seems to undermine these efforts by forcing an under researched and unfounded emotional reaction to the issue. 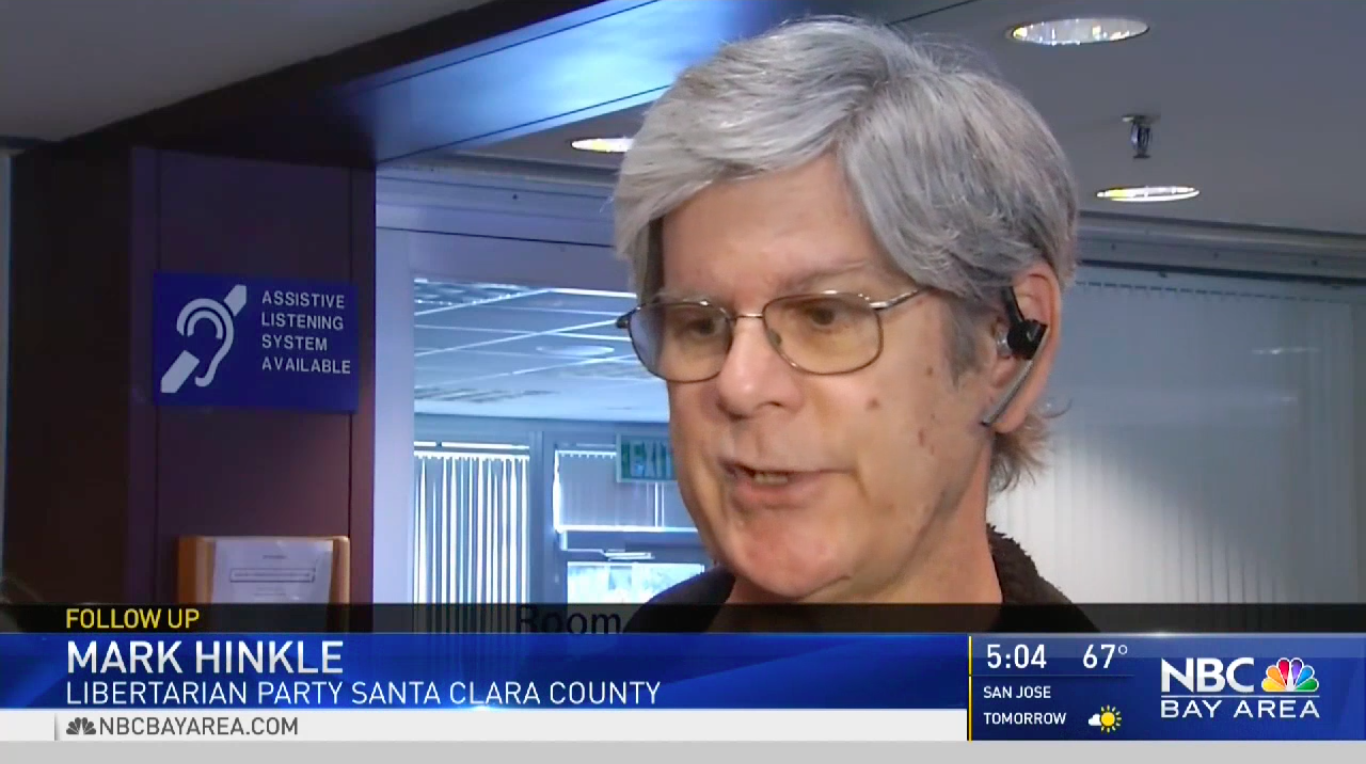 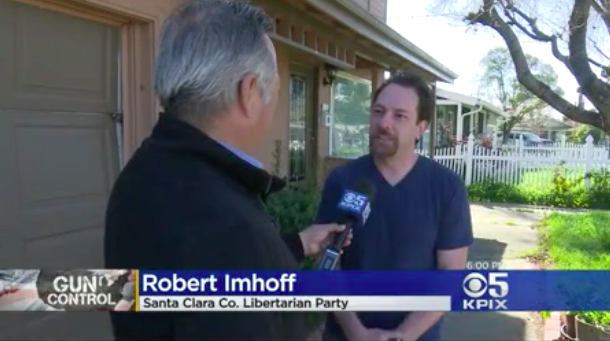