The 2020 General Election is coming up in November.

There will be Libertarians running for local offices as well, and likely many measures that could mean higher taxes. See below for more information on each of these topics.

But first -- are you registered to vote?  Register Libertarian to show your support for our principles and our candidates.

REGISTER TO VOTE IN CALIFORNIA

There are new procedures and schedules for voting in Santa Clara County this year.

"VOTER'S CHOICE" INFORMATION FROM THE REGISTRAR OF VOTERS

The following candidates for local office have been endorsed by the Libertarian Party of Santa Clara County: 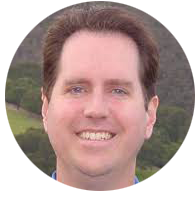 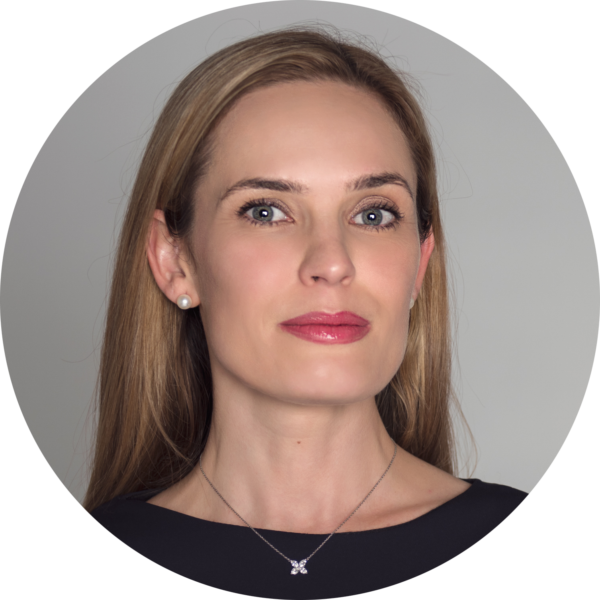 Note: The following Libertarians ran in the primary and were endorsed by the LP of Santa Clara County but under California law will not be on the ballot in November: